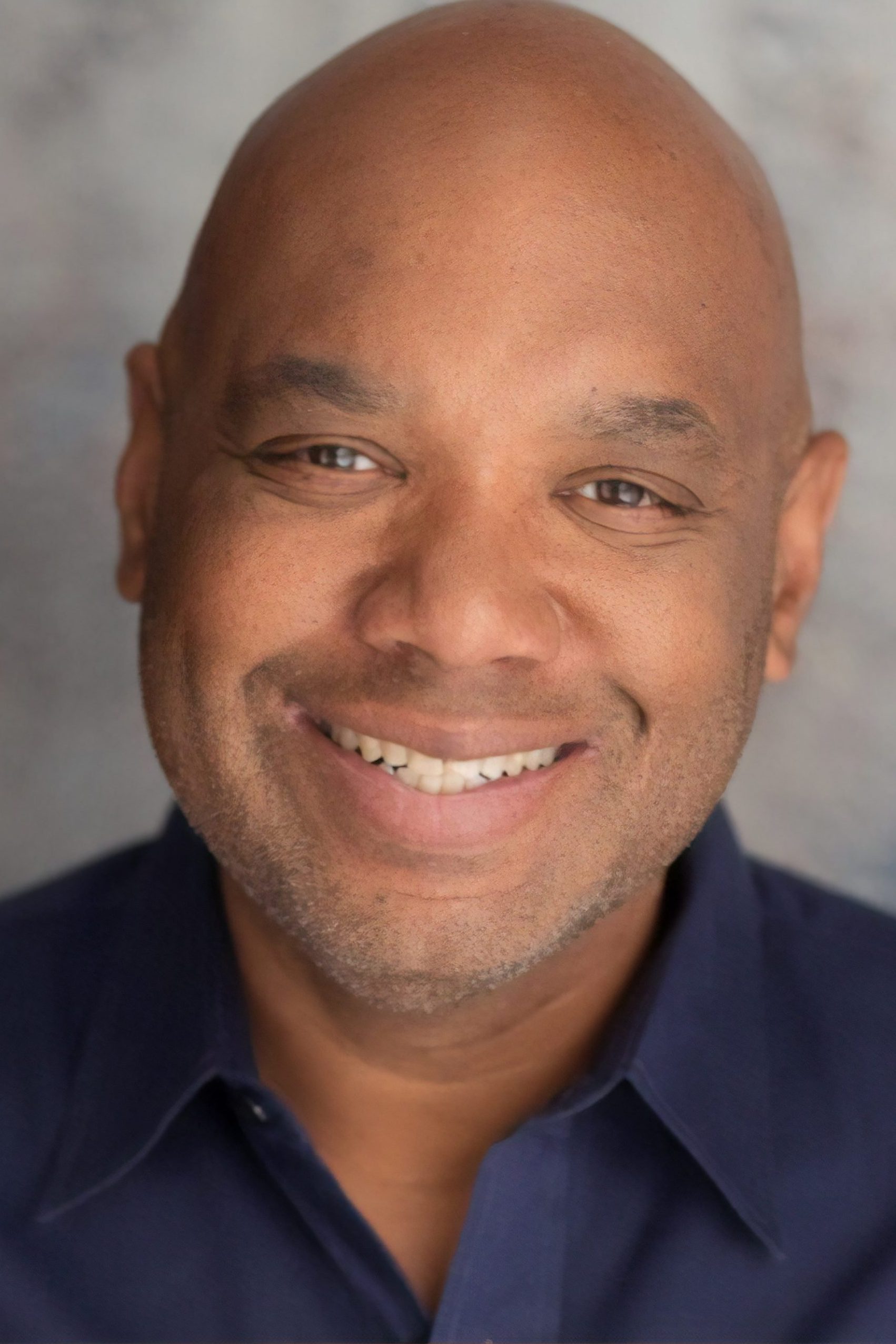 Derrick C. Dawson is Program Coordinator for Chicago Regional Organizing for Antiracism (Chicago ROAR), and an organizer and trainer for Crossroads Antiracism Organizing & Training. He is also an ADA 25 Advancing Leadership 2020 Fellow. He served on the Standing Committee of the Episcopal Diocese of Chicago, and served several terms as Co-Chair of the Antiracism Commission of the Chicago Diocese. Before becoming an antiracism organizer and trainer, Derrick served in the United States Navy as a broadcaster and journalist in the Pacific, and worked for over 20 years as a corporate trainer for major law firms in Chicago. He studied English and Linguistics at Northeastern Illinois University in Chicago where he received a Bachelor’s degree.