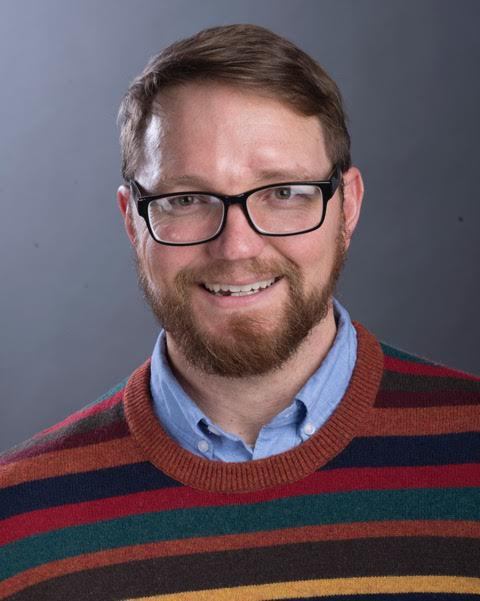 Noah J. K. Kruis (he/him/his) is the Chief of Staff and an organizer and trainer with Crossroads Antiracism Organizing and Training based in Grand Rapids, MI. He is a Minster of the Word in the Christian Reformed Church in North America, ordained by his local congregation for his work at Crossroads. He earned his Master of Divinity at McCormick Theological Seminary on the Southside of Chicago, where he studied the ways in which white supremacy is bound up in the Western theological tradition. Noah earned a bachelor’s degree in Secondary Education with concentrations in Biology and Spanish from Calvin College. He worked at his Calvin in two capacities: first as a recruiter focusing on underrepresented populations in higher education and second in the field of Service-Learning, coordinating placements for college students in local community organizations. Noah and his spouse, Megan, are raising three children and are committed to being an intentional presence in their local community, working towards a neighborhood where all residents are acknowledged for the value of their humanity.