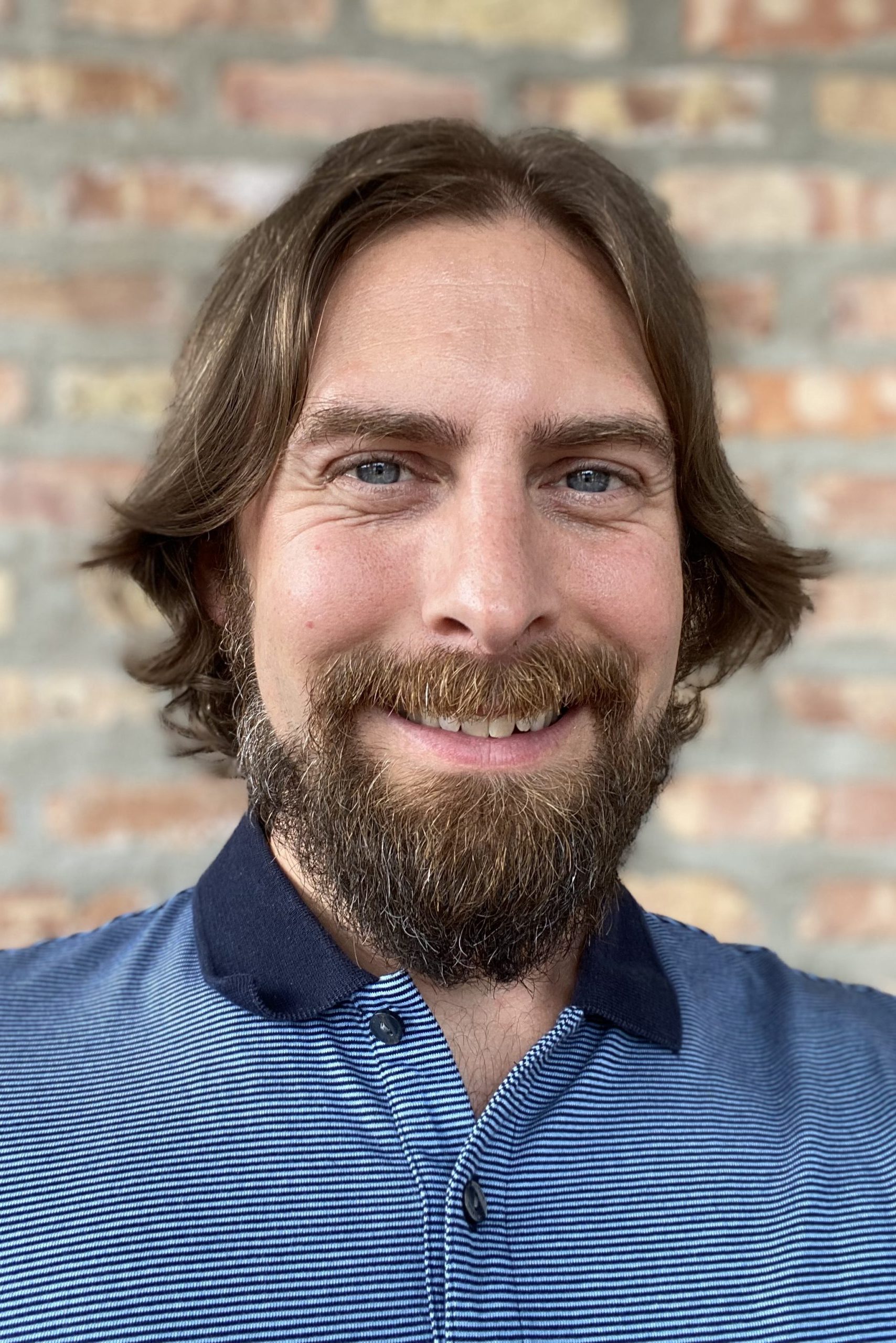 Ryan Lents (he/him/his) began collaborating with Crossroads in 2017, when he joined the Leadership Team of Chicago ROAR. He transitioned to the Crossroads staff as a full-time Organizer and Facilitator in 2020. Prior to joining Crossroads, Ryan was a lay minister with the Archdiocese of Chicago and Amate House, promoting Catholic social teaching, leadership development, advocacy, service, and restorative practices. Ryan holds an MA in Justice Ministry from Catholic Theological Union, with an emphasis on racial justice, reconciliation, and peacebuilding. Originally from Indianapolis, IN, Ryan and his family reside in Chicago’s McKinley Park neighborhood, where he enjoys running, playing his guitar, cooking, and spending time with family.